Under the free trade regime currently in force in the CIS, the importation of goods originating from the CIS countries into Belarus is exempt from customs duty. To qualify for this benefit, goods must be imported from another CIS country under an agreement between two CIS residents. VAT and excise taxes are still charged.

Eight CIS countries (Armenia, Belarus, Kazakhstan, Kyrgyzstan, Moldova, Russia, Tajikistan and Ukraine) signed the Free Trade Zone Treaty in St. Petersburg on 18 October 2011. The treaty took effect on 20 September 2012. Uzbekistan acceded to the treaty under a protocol signed on 31 May 2013. 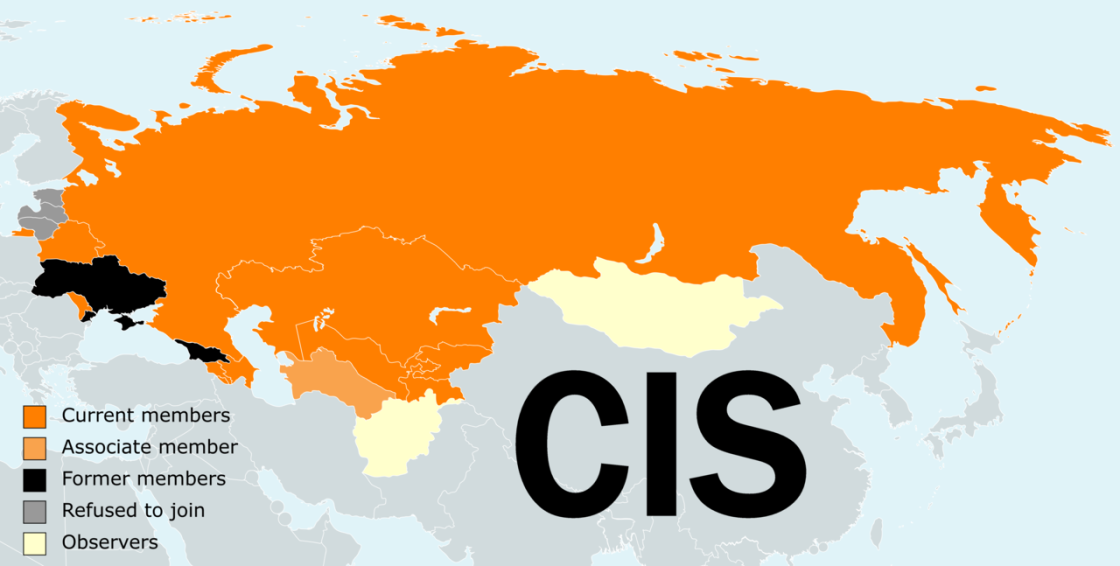 In addition to abolishing import and export duties, the Free Trade Zone Treaty includes commitments by its parties to ensure the non-discriminatory application of non-tariff regulations and grant national treatment.

The document also provides for the abolition of quantitative restrictions in mutual trade, grants the parties equal rights to participation in public procurement processes, establishes freedom of transit and allows the application of special safeguard measures in mutual trade. It regulates issues such as subsidies, technical barriers to trade, sanitary measures and the introduction of restrictions to protect the balance of payments.

One important difference between the treaty and CIS agreements is that the treaty contains a mechanism to compel parties in breach of agreements to fulfil their obligations. This is achieved through dispute resolution rules contained in an appendix to the treaty.

Business Meeting: investing in Spain
Visa-free entry to Belarus in July 2022
Belarus extends food embargo on goods from the EU and other countries until the end of the year